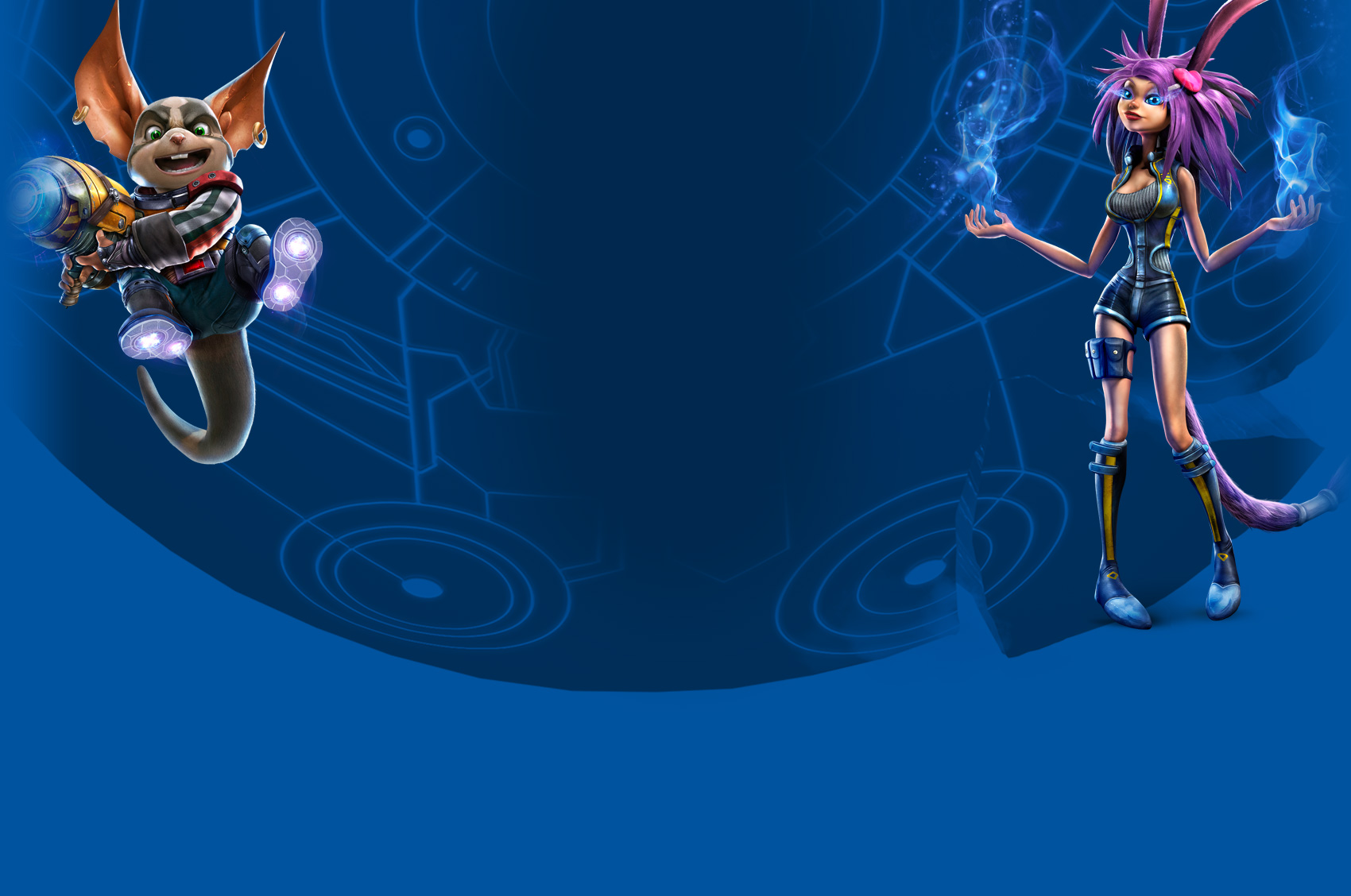 I played during the beta for this game and played consistently after launch while it was still in a sub model. Sadly the launch had quite a few bugs that made the game a challenge to really get into. I had to leave because of two reasons, 1 being the sub model couldn't be met at that current time and 2, people were leaving left and right for one reason or another. This game is very close to my heart and I just started playing again. Free-to-play was a great choice on the part of the dev's. I really hope this game picks up again because it's not getting the credit it deserves. Coming from a moba background, having recently quit League of Legends I figured I'd try it and I was pleasantly surprised by all the new additions in the game as well as seeing people in the world again. Every area I was in had at least 5 people, and at 1.30 on the morning that's a good population. Needless to say I'm glad to be back. It was nice and refreshing to just play this game again and relax while watching videos on a second monitor as opposed to raging 13 year olds, etc. Etc. As I said I hope this game picks up and gets the credit it deserves because as a "veteran" I am very happy with where it's at. :)

No replies yet. Be the first!